11 Jewish Foods You Should Learn to Cook 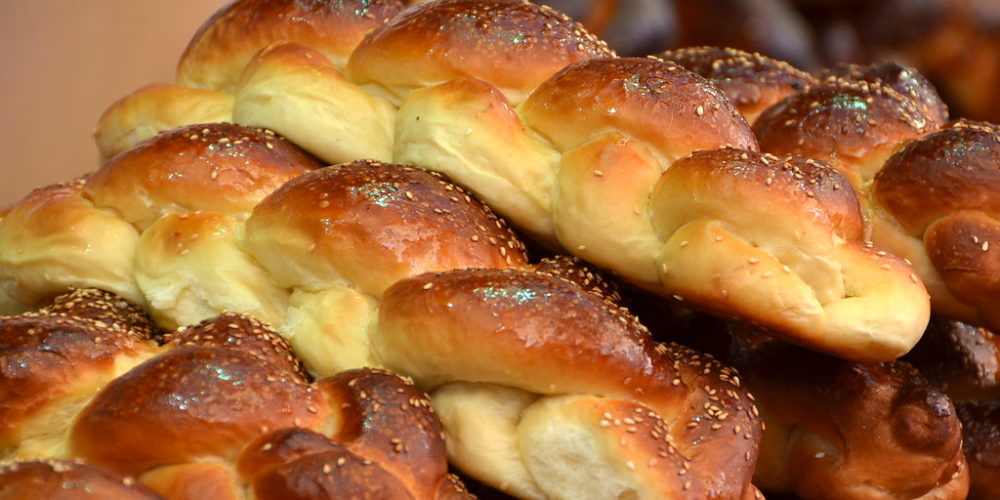 Jewish people are known to have some of the oldest and richest food culture in the world. The popular traditional Jewish food known by most people is matzah ball soup. However, there are many foods that we thought you should know and learn to cook.

Kugel is a traditional Jewish food that is baked as a dessert. The food is a combination of potato and noodles. It is usually eaten as a festive meal in most Ashkenazi homes. Jewish people eat this food on the Shabbat and during holidays. Noodle kugel and potato kugel is eaten during holidays while matzo kugel is taken at Passover Seders.

Bazargan is a spiced up Jewish food for those who do not want to eat sweet things. Like Syrian tabbouleh, you will enjoy Bazargan when you slow cook it. This allows spices to dissolve completely in the food. You can eat it as a side dish and it is so tasty.

Challah is a type of egg bread that is delicious. The good thing about Challah is that you do not need a bread machine to make it. When eating Challah, you will notice that its outer layer is crunchy while its interior is soft. You can make a panini sandwich with challah using a panini press.

Rugelach is best cooked with chocolate but you can add nuts and other tasty ingredients.

Couscous another Jewish traditional food is also taken as a side dish. Surprisingly, this type of food has no one way of cooking it. You just need to find the flavor that satisfies your desires.The results will depend on how you cook it but it is delicious food when cooked properly.

From its name, you can tell this food is nothing but a delicious one. The food looks like meatball and is a favorite dish among Jewish communities. The food is normally cooked with plenty of lamb and beef. You just need to avoid serving it with any milk or yogurt.

Blintzes are just yummy rolled up in a pancake. However, the Jewish Blintz is stuffed with chocolate, meat, mushroom, mashed potatoes, and rice.

Unlike other dishes which are served at specific religious occasions, Blintz is not associated with any religious affiliation.

Jewish communities serve Gefilte fish every year on Passover. It is popularly enjoyed by white fish lovers though. They believe that when you eat fish on Shabbat, you are blessed three times.

Shakshuka is a Jewish traditional food that is eaten on a cast iron pan with bread. The bread is meant to soak up the tomato sauce.

You can serve Shakshuka with poached or baked eggs in a sauce that contains tomatoes, onions or any other ingredients you want.

This type of food was introduced to Israel by the Jewish people of Libya and Tunisia. That’s why it has become a traditional food among Israel’s African Jewish communities.

Gravlax is a Jewish food that is cured and not smoked. It is also one of the oldest Jewish foods. To cure Gravlax, you do not need plenty of ingredients. What you need the most is sugar, peppercorns, salt, and drill.

It’s one of the easiest foods to make at home, at Shabbat or holiday events. But you need to plan how to cook it in advance, although prepping takes around 10 minutes. The only part that takes ample time is the curing because you will need to put it in your fridge for some days.

Well, the pickle was not invented by the Jews; however, the Jewish communities have helped to popularize it. There are plenty of types of pickles, but the most known is the kosher drill.