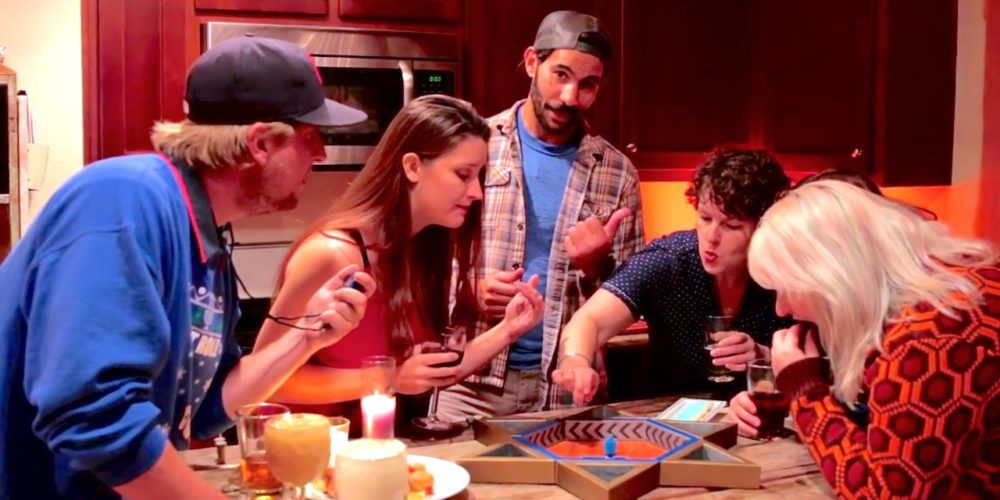 As much as we all love playing dreidel on Chanukah, everyone can admit that it gets boring after a couple minutes. But no fear! Here are a few ways to spice up your dreidel game and keep your gelt lasting longer.

We assume you already know how to play the base game, but in case you need a refresher, here are the instructions. 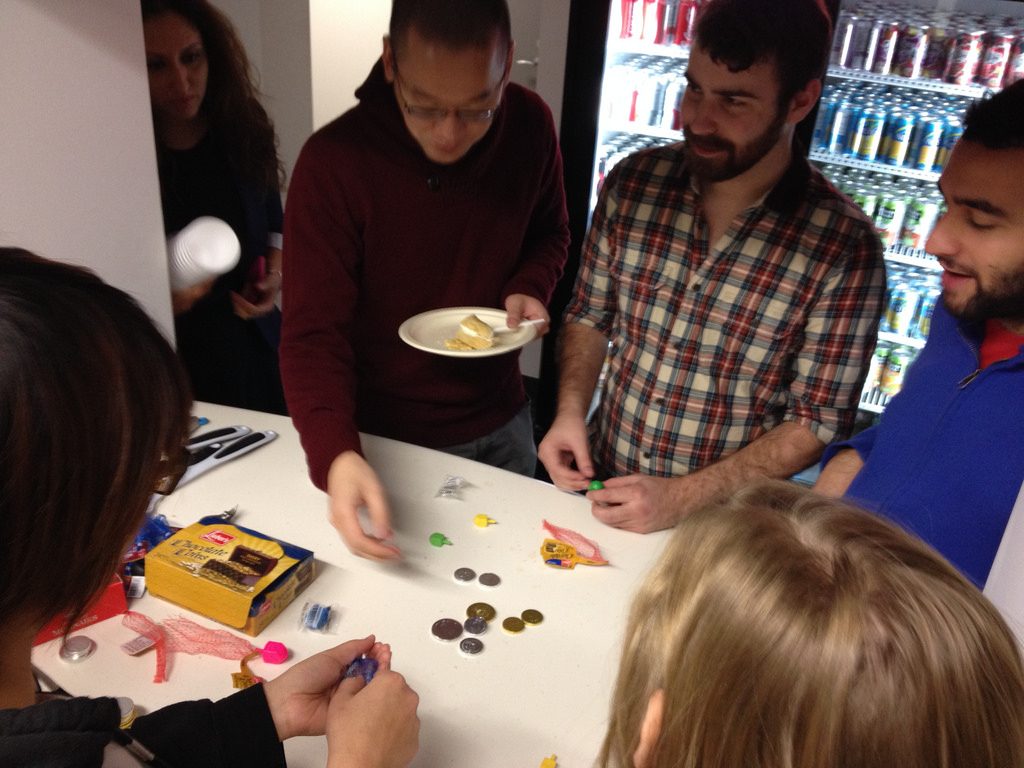 This version of the game was invented in 2014 by statisian Ben Blatt, who felt the classic game went too slowly. Determined to prove this more than just kvetching, he actually built a dreidel calculator that could determine how long a game would last based on number of players, number of tokens each player started with, how long each spin takes. An average game could take anywhere between 2 and 18 hours to complete, if it were to be played until the end.

Blatt’s variation makes the game go much faster and also eliminates the first player’s advantage. Here are an abridged version of his rules:

Not only does this game sound more fun and keep all the players consistently engaged, it’s probably awesome to watch all the dreidels spin at once.

2) Raise the stakes with No Limit Texas Dreidel

Jennie Rivlin Roberts, of Judaica website ModernTribe, went for a different approach that involves a bit of strategy. Her version of the game is called No Limit Texas Dreidel, which combines the classic game with Texas Hold ‘Em poker.

The goal of No Limit Texas Dreidel is to create the best “hand” by combining dreidel spins. Each player receives a shaker with two personal dreidels, and they can only see their own spin. After a round of betting (yes, actual betting!), three Community Dreidels are spun on the table. Then the game carries out like traditional Hold ‘Em: whoever has the best hand wins.

For example, if your personal dreidels both land on shin, and all three Community Dreidels have landed on nun… that’s a full house. The letters even have different value; a pair of gimels is better than a pair of heys.

ModernTribe touts the game as something for both adults and families. After all, you’re never too young to learn how to play poker.

Another way to make dreidel look awesome is to turn into a fully-fledged board game…. or how about 5 board games in one? Eric Pavony, bar owner and commissioner of Major League Dreidel, came up with the Spinagogue, a game that gives dreidel an entire arena (or at least one that fits on top of your table).

Pavony developed the initial idea in 2006, and ten years later he ran a successful Kickstarter to sell his game around the world. Spinagogue comes with 5 different games:

It also includes 6 backgrounds, and the entire arena is shaped like a Star of David. It makes you want to throw a Chanukah party just as an excuse to play this thing.

4) Turn it into a drinking game 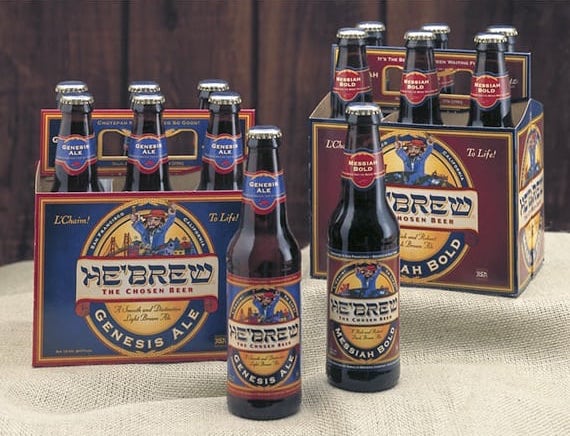 Molly Tolsky, editor at Alma, came up with her own Drinking Dreidel game. The rules are pretty simple to follow:

It seems like the kind of game that you would only want to play with small sips of beer, or else it could get out of hand fairly quickly. As always, we recommend drinking He’brew: The Chosen Beer.

5) 3D print your own custom-shaped dreidels

Instead of changing up the game, why not change up the dreidel itself? If you have a 3D printer, you could design your own dreidel in any shape you want… as long as it spins, of course. If you search on the site Yeggi, you can find dozens of printable 3D models. Our favorites include the Android dreidel, the dreidel ring, the dreidel business card, the six-sided dreidel, and the ballerina dreidel.

But we’re most impressed by these battle dreidels with spikes featured in the video above. Imagine combining this with a Spinagogue… you could have an all-out dreidel battle royal!

6) Ride the subway and spin the Human Dreidel

We have absolutely no further context about this video than what you see above, but it’s enough to include it in the article.

This appears to be the most social version of the game, where you can play with complete strangers. Go onto the subway or bus wearing a giant dreidel costume, and spin around for other passengers. If you’re fully committed, you’ll give them a dollar or two if you land on gimel.

What other versions of the dreidel have you played? Comment below with your own variations or house rules!