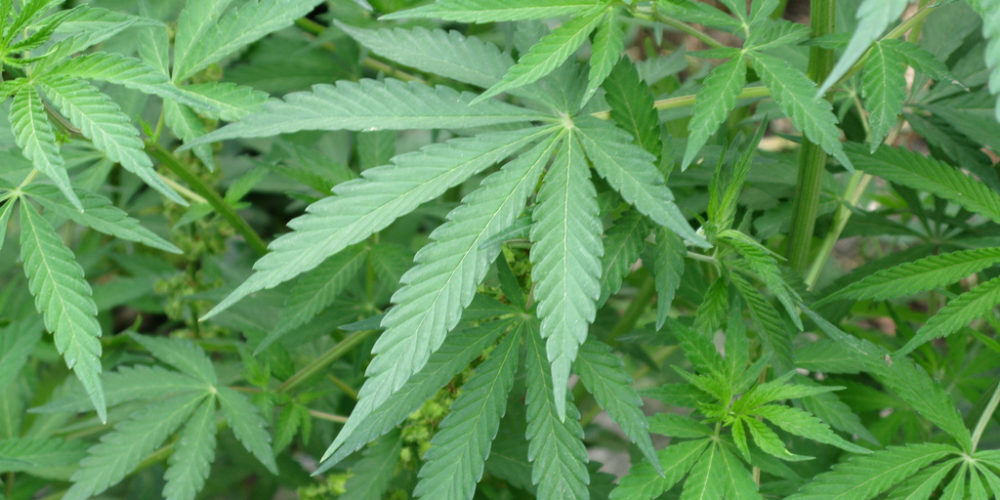 Back in January, the Orthodox Union certified the world’s first kosher marijuana, with a few dispensaries popping up in the New York area providing several non-smokeable medical marijuana products. Marijuana and Judaism was already a huge subject for controversy, leading to questions such as: Can it be kosher if it’s harmful? Is it okay only for medical use? Can I get high with my rabbi?

Now the topic has come up again, in regards to consuming weed on Passover. Marijuana is a legume, and thus one of many kitniyot that Ashkenazi Jews traditionally do not eat on Passover. However, Rabbi Chaim Kanievsky, a leading authority in ultra-Orthodox Jewish law, has ruled that marijuana is kosher for Passover if used for medical reasons.

We’re not here to tell you if you should or should not consume the kosher Mary Jane (should we call it Marnie-Judith?). But if you want to get high with a little bit of chai (חי), here are 8 things we suggest you try out.

Top your gefilte fish with everything.

Traditionally one eats this delicacy with horseradish, red or white. But don’t you discover the best food combinations while high? This is your opportunity to try something new on gefilte fish. Ranch dressing, sriracha, goat cheese, A1 steak sauce… you might find the perfect addition to your next Passover seder or Shabbat dinner.

Or make nachos with leftover matzah.

We all know you’re going to have leftover matzah sitting in your pantry after Passover ends. Everyone loves nachos when they’re high, so why not make some matzah nachos (or “machos”)? Here’s a recipe that will satisfy that craving.

While neither show is specifically Jewish per se, the themes and characters are perfectly appropo for this occasion. Transparent is found on Amazon, while Crazy Ex-Girlfriend can be watched on Hulu or cable on demand. Those without a subscription to either one can probably find old Seinfeld clips on YouTube.

Take a dip in the mikveh.

The mikveh is a ritual bath used to achieve purity. For generations, men and women have immersed their bodies in this pool of water to rid themselves of transgression and feel peace of mind. Some smokers find that they reach the same effect with weed. Combine the two and you might achieve the ultimate nirvana (or the closest Jewish equivalent).

Play a round of gaga.

If you’ve ever been to Jewish summer camp, then you are familiar with this “softer” version of dodgeball. As the ultimate test of your coordination while high, challenge yourself to play this game stoned. Who knows… maybe it will really get you in the zone.

Listen to the music of Shlomo Carlebach.

Listening to music while high can take your experience to another level. Lay back on the couch, put on Spotify, and get lost in the beats and patterns. If you’ve grown tired of Bob Marley or Pink Floyd, try putting on a Shlomo Carlebach playlist. The man known as “The Singing Rabbi” put out over 25 albums of beautiful melodies and vocals, some absolutely psychedelic.

Discover the meaning of 420 in Hebrew texts. 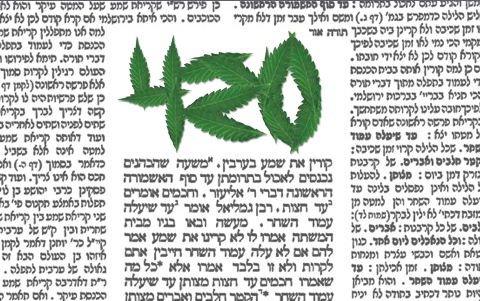 Did you know the Hebrew word for “smoke” equals 420 in the Gematria system? Every Hebrew word has a numerical value, and there are probably many more to find within various Jewish texts. You can read what Yoseph Lebin Ibn Mardachya has to say about the subject.

Have a Talmudic debate. 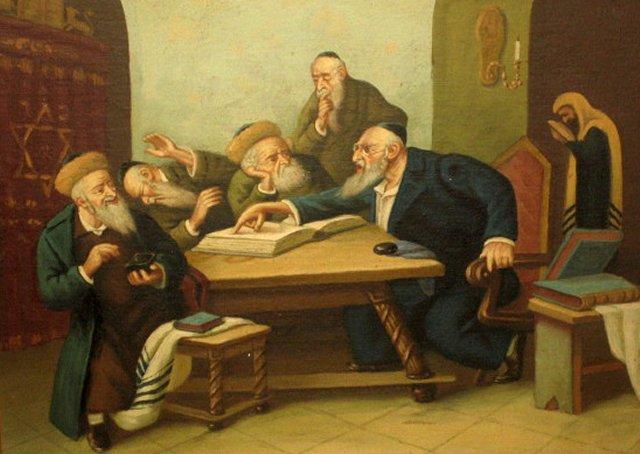 Some people just love to argue and debate while stoned. Why not debate in the tradition of the rabbis? Judaism’s Great Debates: Timeless Controversies from Abraham to Herzl is a great book to help you get started. See what the rabbis had to say, and then add your own opinions. Remember, there are no wrong answers!