5 Hunger Games Characters Who Could Be Jewish 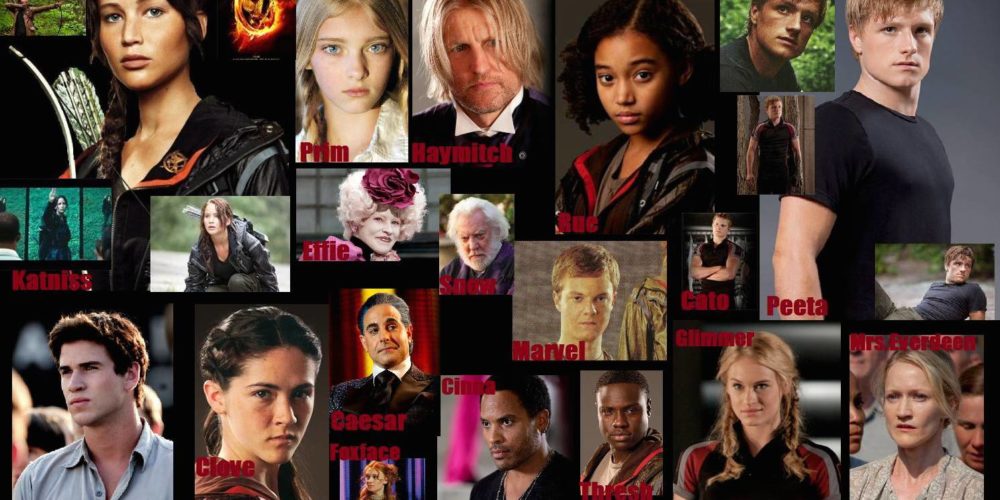 Presumably in The Hunger Games universe when the United States collapsed and Panem rose up from the ashes, religion went out the window along with democracy, equal opportunity, and normal-sounding names.

But if history proves anything, the Jewish people can survive any sort of persecution. Thus it’s fair to imagine at least one of the characters in The Hunger Games series must be Jewish. Here are the top 5 most likely candidates. 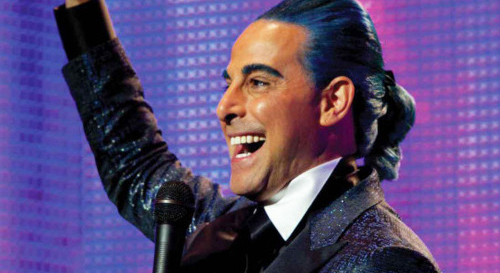 Caesar is the host of the Hunger Games, having conducted interviews for over 35 years. But it’s not his bright smile, eyes, or hair that give him such a wonderful TV presence. He can bring out the best of the tributes, turning any weak or negative comment into something positive and memorable. Even in times of darkness—namely the fact that 24 teenagers are about to go off and kill each other—he can shed light and happiness on a subject. He’s also not afraid of self-deprecation, because he knows his audience will eat it up.

To sum up, he is the Jon Stewart of the future. 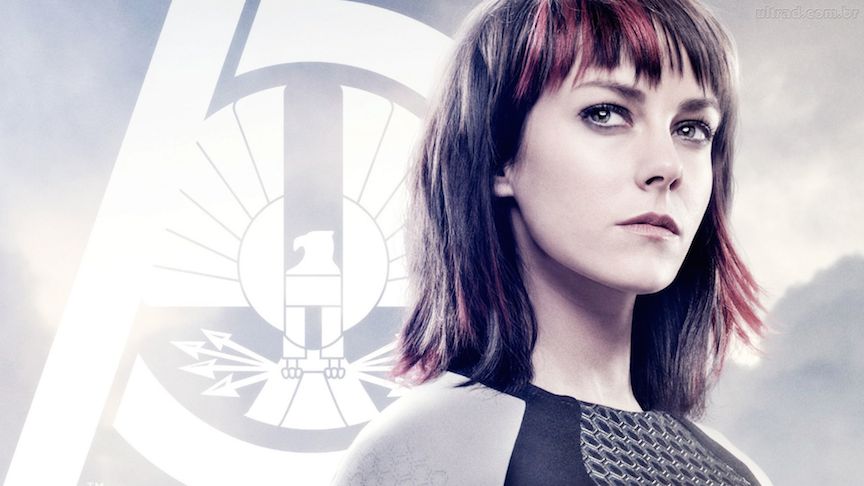 For those of you who didn’t make it past the first book or movie, Johanna is the winner of one of the previous Hunger Games who was reaped for the third Quarter Quell. In her first tournament, she pretended to be weak, only to come out as sly and murderous towards the end to claim victory.

Johanna is an amalgamation of most of the girls from your summer camp or Birthright trip. She is vocal about her feelings and not afraid to let everyone know. Sure, she can put on the nice act, but it’s ultimately to get what she wants. Not that these are bad traits to have; if anything, she would have made an excellent lobbyist for AIPAC. As long as she isn’t wielding an axe.

Also like many young Jewish women, when she’s paired with another strong independently-minded girl, their friendship becomes an inseparable bond. 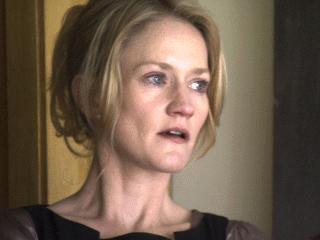 Mrs. Everdeen is the go-to person for sickness and injuries in District 12. With an extensive knowledge of natural remedies, she has a way to cure just about anything. Don’t question her ways; whatever she says will do the trick. 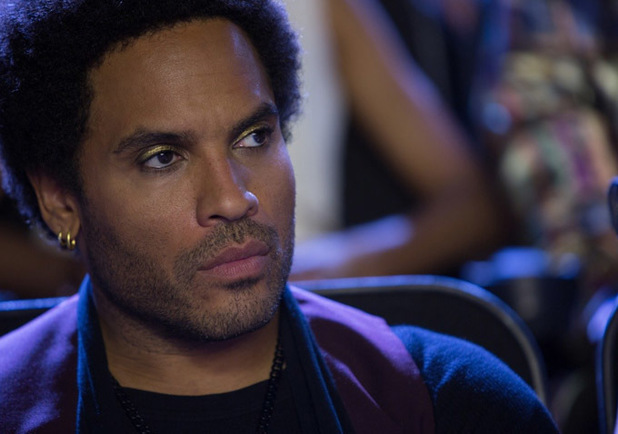 Of course Cinna is only listed here because he’s played by Lenny Kravitz in the movies. Wait, Lenny Kravitz is Jewish, right? His name is Kravitz, for goodness sake! Isn’t he mentioned in The Chanukah Song?

But seriously, Cinna has a strong case for being one of the chosen people. In a Capital full of idiots, Cinna stands out as something different. Not only is he supportive and encouraging, he is not afraid to show signs of intelligence.

Plus, like Levi Strauss and Ralph Lauren (both Jewish), Cinna has an excellent sense of fashion. As Katniss’s stylist for the Hunger Games, he designs costumes that send a very subtle rebellious message and also look totally awesome. He doesn’t just help Katniss gain fans, he turns her into a national icon. 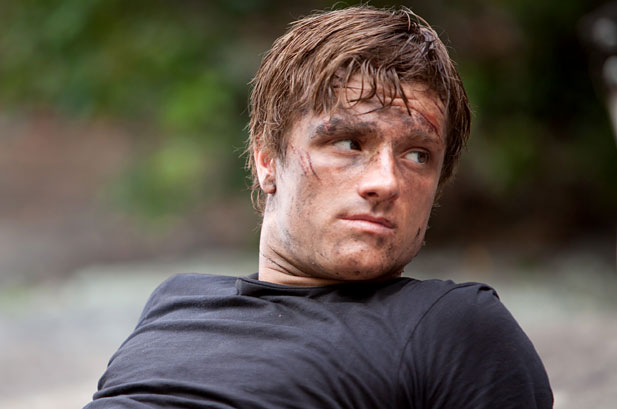 Smart, gentle, and considerate of others. Peeta is the walking definition of a nice Jewish boy. He even works in the family business.

Like so many NJBs before him, he lusts for the girl who’d rather have the tall, muscular shegetz. You’ll notice Katniss did not make this list, but if she was Jewish, her Bubbe would probably ask her, “Vhy you vant this Gale so much? How’s that Peeta boy from school? Such a nice boy, he could be a doctor one day.”

But Peeta is ambitious and does not let his hopes get crushed. He will do whatever he can to protect the girl that he loves, even if she is totally friendzoning him. This includes (but certainly not limited to) hiding her a cave when she is injured, allying with enemy tributes to get them way from her, and warning District 13 of a bomb threat on national TV despite the risk of torture. Wow, he is beyond just a nice Jewish boy.

If nothing else, I bet he can bake a damn good challah.